The Monaco Grand Prix is regarded as one of the prestigious automotive racing events in the world. It has been part of the Formula One calendar since its inception, while racing has been held on the circuit since 1929. Monaco Grand Prix results are followed with a huge amount of interest due to the glitz and glamour, but primarily because of the tough nature of the race itself.

Monaco historic Grand Prix is what makes the event so special. The upcoming race in 2021 would be the 77th edition. Racing takes place on the narrow streets of Monaco, which are prepared for the race six weeks in advance. It takes a further three weeks to disassemble the racing structures in order to allow public transport. 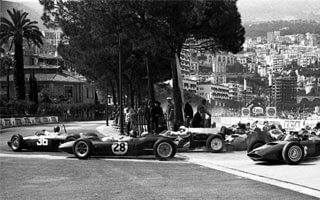 Most of the European race tracks existed before the start of the F1 World Championships, and it is certainly the case with the historic Grand Prix Monaco. Antony Noghes organised the first race in 1929 under the eyes of Automobile Club de Monaco (ACM). Bugatti was the constructor who won the inaugural race, while William Grover-Williams was behind the wheel. Even though it began as an invitation-only event, many constructors like Alfa Romeo and Maserati did not take part. However, it did not prevent the historic Monaco Grand Prix from growing in popularity in the subsequent seasons.

There used to be tremendous interest in who won the Monaco Grand Prix. The difficult nature of the track meant that the race winners were coveted by other teams. 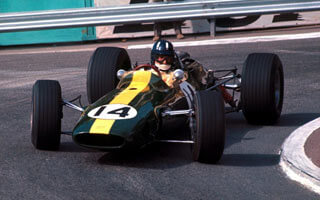 Several variations have been made to the racing venue and it only increases anticipation towards the F1 Monaco 2021 winner. The first variation was carried out in 1973 when a redesigned swimming pool section was made in order to enhance racing action. This was followed by a second variation at the start of 1976 when the use of smaller and faster Chicane du Port significantly reduced the lap times. In the previous version, the fastest lap of 1:27.9 was set by Ronnie Peterson. However, drivers were able to shave off almost 5 seconds when Michele Alboreto set a time of 1:22.6 in 1985.

The historic Grand Prix of Monaco was undergoing a lot of changes, but it was clearly benefiting the venue. The third variation in 1986 lasted a decade as it brought the Nouvelle chicane. The fourth variation in 1997 once again redesigned the swimming pool section. The last major variation came in 2003 by which time lap times were reduced to 1:14s. 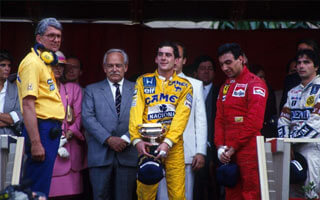 Lewis Hamilton managed to win his second Monaco Grand Prix after managing to beat Daniel Ricciardo and Sergio Perez in the 2016 edition. Despite starting on pole position, Ricciardo was overtaken by Hamilton as he set the fastest lap of the race. Hamilton was previously on the list of the Monaco Grand Prix winners back in 2008 when he was just a rookie. This time around, he won the title as a former world champion. In doing so, he managed to end the dominance of Nico Rosberg, who had won the previous three races. 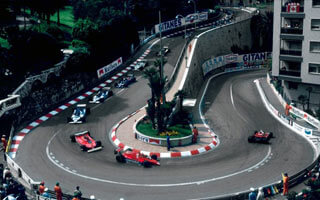 This was yet another successful outing for Mercedes at the race. Since the return to the sport, Mercedes have been impeccable in the event. The German team has provided Monaco Grand Prix winners for the past four seasons. Yet, they are not the most successful constructor when it comes to this circuit. McLaren hold the advantage of being winners more often than any other team. They have managed a whopping 15 wins with Ferrari coming closest with nine wins. Mercedes and Lotus are tied together in the third place with seven wins.

Ayrton Senna remains the most successful driver after having won the race six times. The Brazilian even managed to win five of those events in consecutive years from 1989 to 1993. German Michael Schumacher and Brit Graham Hill are closest with five times as Monaco Grand Prix winners. Incidentally, none of the current drivers has managed more than two wins with Alonso and Hamilton sharing this record. 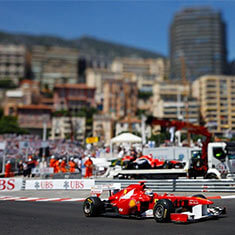 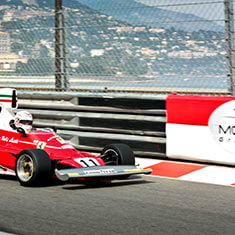 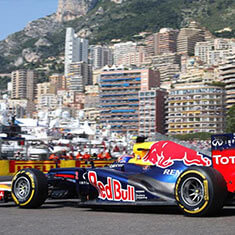 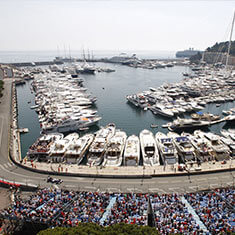 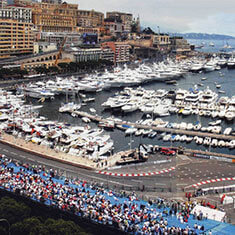 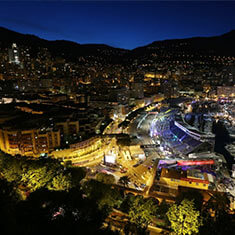 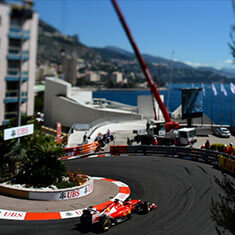 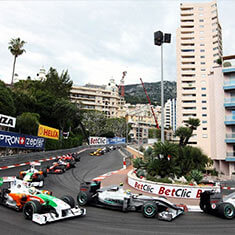 The arrival of new owners Liberty Media is likely to herald a lot of changes to the sport. However, Formula One is expected to be largely similar to previous editions in terms of the format. The traditional big guns will continue to be strong. Defending champion Nico Rosberg will not be part of the grid after surprisingly announced his retirement at the end of the last campaign. The historic Grand Prix Monaco 2019 dates will see the racing weekend on May 23. Mercedes are the defending champions in terms of the constructors, and they will continue to remain strong compared to other teams. As a result, Lewis Hamilton has the opportunity to write himself in the history books using the historic Monaco Grand Prix 2019.

Ferrari could come only in the third spot the Constructors’ Championship 2016. However, the Italian team is expected to make substantial improvements and win its first Monaco Grand Prix since 2001. Daniel Ricciardo has been one of the much-improved drivers in recent years. He is likely to be a candidate to dominate the Monaco historic 2019 race after having finished on pole position in the 2016 edition. Sebastian Vettel could be a dark horse for winning the event.

The 2021 Monaco Grand Prix has been cancelledat the Circuit de Monaco with unprecedented accessTHU 20 MAY - SUN 23 MAY 2021
This race starts in:
Place your bet